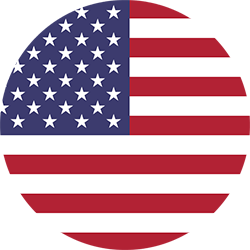 The San Francisco Bay Area, which has a population of almost eight million, serves as the second most comprehensive market for data centers, service providers, and network fabrics in the United States. The region’s East Bay attracts heavy industry, oil and shipping, while high-tech innovation and development serves as the crux of the Silicon Valley. The Bay Area accounts for one third of all venture capital investment in the United States, while over one quarter of its domestic workforce is employed in the technology sector. Serving as a major international telecommunications and technology hub, the region attracts many Fortune 500 tech companies, including Apple, Google, Cisco, HP, Intel, eBay, and Netflix.

Bay Area has a GDP just shy of US$500 billion, and with a significant contribution from the digital economy, its data center industry is thriving. The top providers currently include: SV1, Hurricane Electric, SV8, SV5, Digital Realty.

Located in the Bay Area, Silicon Valley is known as a major technology hub of the United States. The region is specifically named after the element (silicon) that is needed to make semiconductor computer chips, and is home to dozens of high-tech, innovative technology corporations and businesses. Proficiency in the technology industry accounts for a large proportion of the Bay Area’s need for connectivity and colocation.