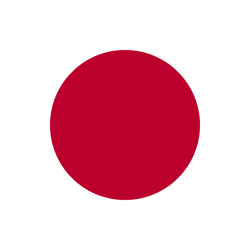 Tokyo, Japan’s capital city and the world’s most populous metropolis, is the top market for data centers, service providers, and network fabrics in Japan. In light of its recent growth in cloud adoption and digital transformation, providers of colocation, cloud, and connectivity are often attracted to the potential that the Tokyo market presents.

Tokyo has a GDP of US $1.6 trillion, and with a significant contribution from the digital economy, its data center industry is thriving. The top providers include: TY2, TY4, TY3, TY1, CC1.

Home to over 37 million people, Tokyo is the most populated city in the world. The city’s staggering population significantly contributes to the extensive connectivity which Tokyo and its data centers experience, as more people are using the internet and digital networks in this market.